Capturing the voices of women living though pregnancy and addiction 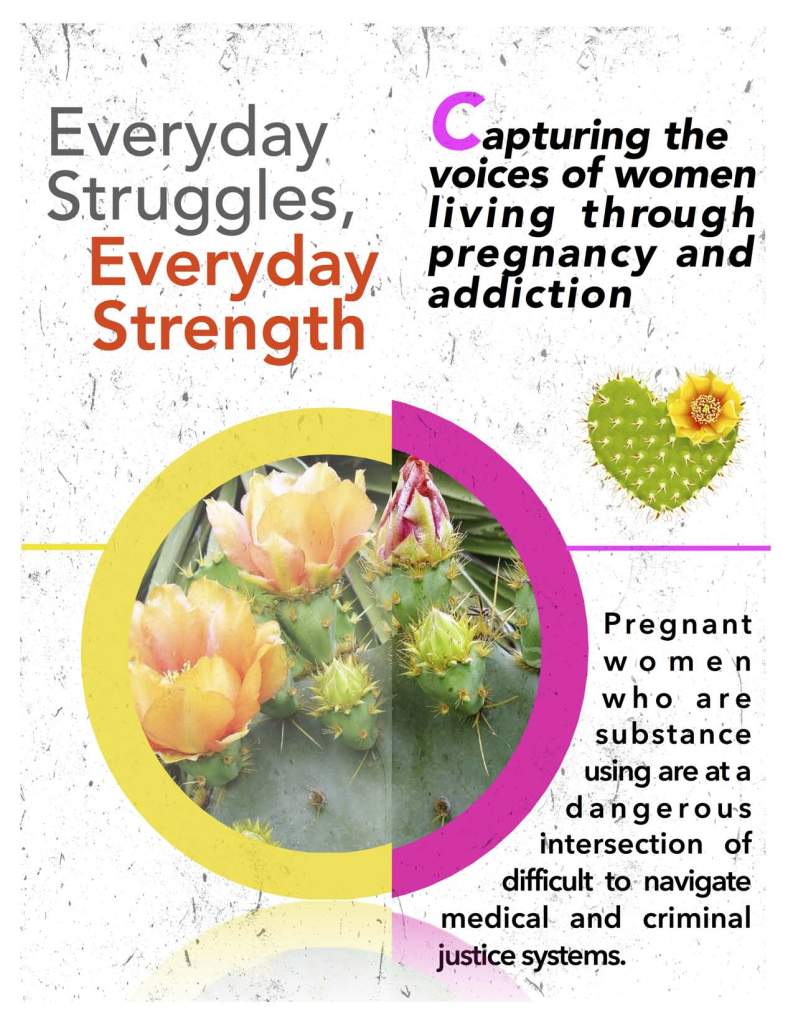 I blogged earlier this year about an organization in New Mexico called Young Women United (see the post: Young Women United: Campaign to Increase Access to Care and Treatment for Pregnant Women with Addictions, February 18, 2014).

The organization has released a new report called “Everyday Struggles, Everyday Strengths: Capturing the voices of women living though pregnancy and addiction.”

Some of the key findings from their work with women include:

1. Most women described intense feelings of fear as guiding their decisions.

2. The majority of women reported judgement and discrimination while trying to access prenatal care.

3. Women reported not being able to access the care and support they needed.

This report seems especially timely given the announcement a couple of weeks ago when the governor of Tennessee announced a new law to authorize the arrest and incarceration of women who use drugs while pregnant. (See the coverage in the Huffington Post here and the Washington Post coverage here).

While the Tennessee bill is the first state to actually criminalize drug use among pregnant women, other states have been prosecuting pregnant women under different kinds of laws for years. The criminalization and prosecution of pregnant women who use alcohol and drugs has been critiqued by hundreds of health and other organizations as poor public policy and has not been shown to lead to positive outcomes.

For more on this issue, see earlier posts: