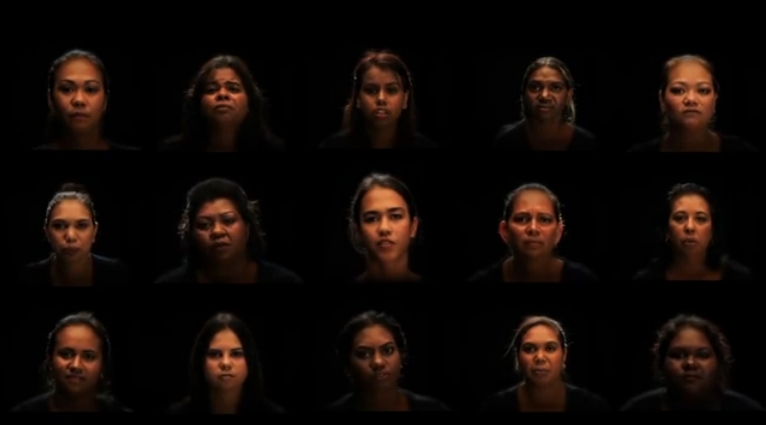 This recent media campaign from Western Australia uses a peer-to-peer approach, “a call to action from women, to women” to raise awareness of people affected by FASD and the impact it has on their lives.

The campaign was developed by Goolari Media, a fully owned Indigenous company, and includes a TV ad which has been broadcast on Goolari’s digital service throughout Broome, a radio advertisement broadcast in the immediate Broome area and throughout regional and remote communities in the Pilbara and Kimberley regions, and the distribution of the ad on DVD to regional health professionals.

This is an example of a targeted public education campaign which focuses on indigenous women in a particular region of Western Australia. The ad is intended to be supportive and encouraging, with women speaking directly to other women.

“Drinking grog during pregnancy is very dangerous for your unborn baby. We all have responsibility to give the best possible start to a baby’s life. Even small amounts of alcohol can cause major health problems that can last a lifetime…..So, if you’re pregnant, you just don’t charge up. When it comes to pregnancy, let’s help each other and say no to grog.”

The press release (July 10, 2012) from the Foundation for Alcohol Research and Education describes the advertisement:

“The single fluid TV and radio advertisements incorporate the voices and images of 16 women against a neutral background. The different ages, skin colours, and array of Indigenous faces and voices reflect the diversity and vastness of the Kimberley and Pilbara regions of today.”

The project has been funded with a grant of $19,720 (AUS) from the Foundation for Alcohol Research and Education (FARE), and was one of 17 grants awarded to community organisations throughout Australia as part of the 2011 Community Education and Engagement Grant Funding Round.